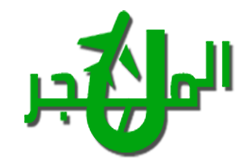 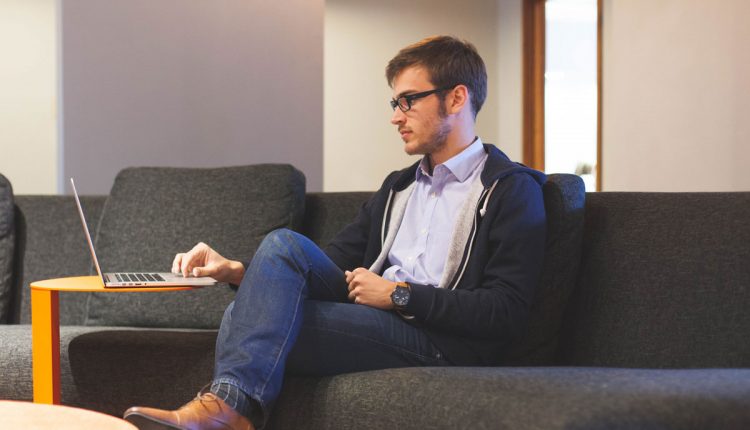 U.S. will again take requests from ‘dreamers’ to shield them…

Lawmakers vow to force answers from Bannon in Russia probe…

U.S. will again take requests from ‘dreamers’ to shield them…

Lawmakers vow to force answers from Bannon in Russia probe…

U.S. will again take requests from ‘dreamers’ to shield them from deportation